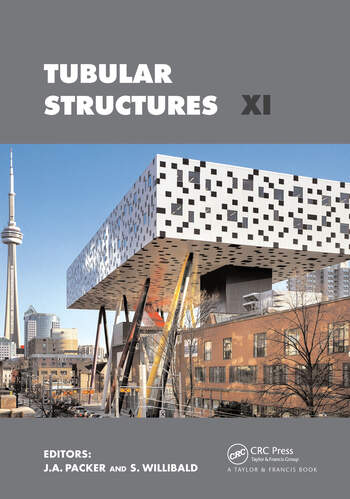 The conference presentations herein include two keynote lectures (the International Institute of Welding Houdremont Lecture and the ISTS Kurobane Lecture), plus finalists in the CIDECT Student Papers Competition. The 11th International Symposium and IIW International Conference on Tubular Structures – ISTS11 – took place in Québec City, Canada from August 31 to September 2, 2006.