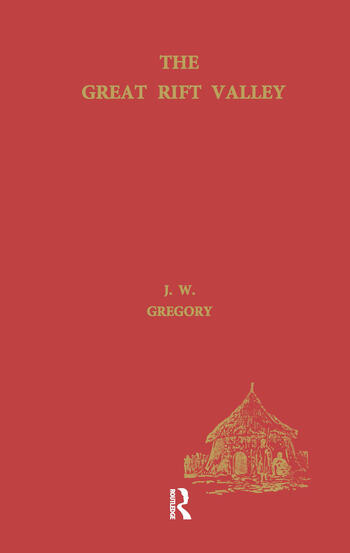 First printed in 1896, this is a "Narrative of a Journey to Mount Kenya and Lake Baringo with Some Account of the Geology, Natural History, Anthropology and Future Prospect of British East Africa.