The Archaeology of the Early Medieval Celtic Churches: No. 29 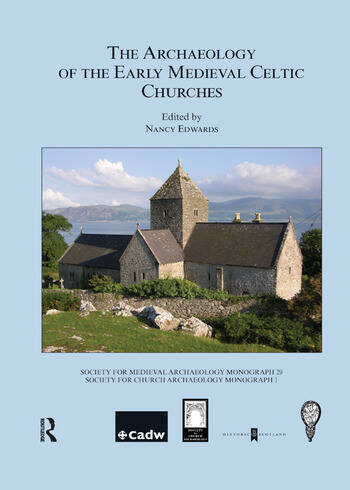 The Archaeology of the Early Medieval Celtic Churches: No. 29

This book examines what we know and do not know about different aspects of the archaeology of the early medieval Celtic churches in Celtic-speaking areas of Wales, Scotland, Ireland, south-west Britain and Brittany to compare and contrast the evidence and to suggest some avenues for future research.

Nancy Edwards is Professor in Archeology at School of History, Philosophy and Social Sciences at Bangor University.