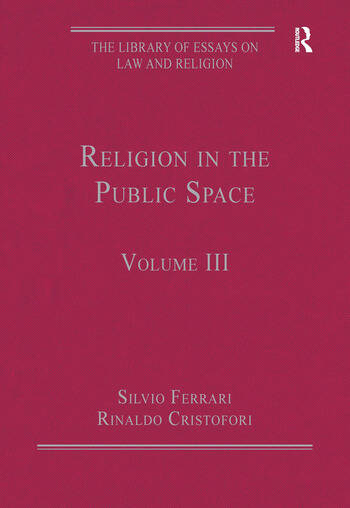 Religion in the public sphere is one of the most debated issues in the field of law and religion. This volume brings together articles which address some of the more prominent recent cases relating to religion and education, religion and the workplace, family law and religious symbols. The essays discuss the meaning of secularism today and the difficult issue of religion in the public sphere and reflect a wide variety of viewpoints. This volume maps the key elements of this multi-faceted problem, offers essential material and provides an important starting point for an understanding of the issues in this century old debate.