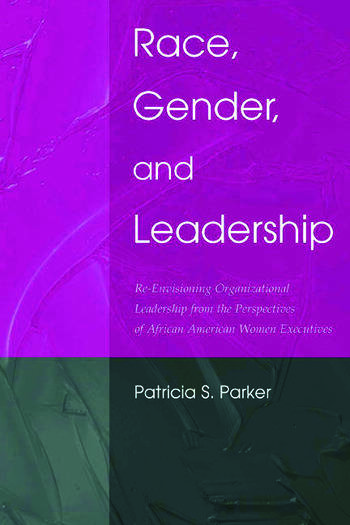 Much has been written about a model of leadership that emphasizes women's values and experiences, that is in some ways distinct from male models of leadership. This book redirects the focus to a view of leadership as a multicultural phenomenon that moves beyond dualistic notions of "masculine" and "feminine" leadership, and focuses more specifically on leadership as the management of meaning, including the meanings of the notion of "organizational leader."


This volume focuses on leadership "traditions" revealed in the history of Black women in America and exemplified in the leadership approaches of 15 African American women executives who came of age during the civil rights and feminist movements of the 1960's and 1970's and climbed to the top of major U.S. organizations. It advances a vision of organizational leadership that challenges traditional masculine and feminine notions of leadership development and practice, providing insights on organizational leadership in the era of post-industrialization and globalization. Additionally, by placing African American women at the center of analysis, this book provides insights into the ways in which race and gender structure key leadership processes in today's diverse and changing workplace. It is a must-read for scholars and researchers in organizational communication, management, leadership, African American studies, and related areas.