Pedagogies of Globalization
The Rise of the Educational Security State 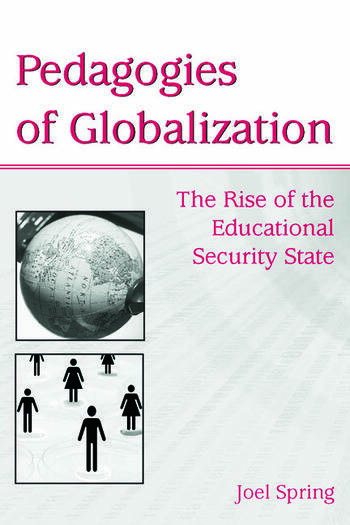 Pedagogies of Globalization: The Rise of the Educational Security State

In this ground-breaking book, Joel Spring examines globalization and its worldwide effects on education. A central thesis is that industrial-consumerism is the dominant paradigm in the integration of education and economic planning in modern economic security states.

In the twenty-first century, national school systems have similar grades and promotion plans, instructional methods, curriculum organization, and linkages between secondary and higher education. Although there are local variations, the most striking feature is the sameness of educational systems. How did this happen? How was education globalized? Spring explains and analyzes this phenomenon and its consequences for human life and the future improvement of social and economic organizations. Central themes include:

*the elements of the educational security state and the industrial-consumer paradigm in relationship to classical forms of education such as Confucianism, Islam, and Christianity, and their concerns with creating a just and ethical society;
*the role of the 'other' in the globalization of educational structures as international military and economic rivalries spark competition between educational systems;
*the transition from the Confucian village school to Western forms of education as exemplified in the lives of Ho Chi Minh and Mao Zedong;
*the effect of the cultural and economic rivalry between the Soviet Union and the United States and its impact on schooling in both countries;
*the rise of the educational security state in China, the Soviet Union, and the United States as these countries focus their educational efforts on military and economic development;
*the evolution of progressive education as it appeared in revolutionary movements in South America, Cuba, Nicaragua, and El Salvador;
*the transition from traditional to Westernized forms of Islamic education against the background of European imperialism, Arab nationalism and wars of liberation, and the uneasy tension between Western educational ideals and Islamic religious values;*socialist education in the Democratic People's Republic of Korea;
*current developments in educational security states such as China, Japan, the United States, the new Russia, and the European Union; and
*the consequences of English as the global language and the global spread of the industrial-consumer paradigm.

Readership for this book includes scholars and students in comparative, international, and multicultural education; educational policy and politics; historical, social, and philosophical foundations of education; and curriculum studies. It is a particularly timely, informative, engaging text for courses in all of these areas.

Contents: Preface. The Globalization of Schooling and Pedagogy: The Bolshevik Revolution, John Dewey and Progressive Education, China. The Education of Revolutionaries: Ho Chi Minh and Mao Zedong. Schooling and Cultural Wars: Stakhanovite Workers and the American Way. Schooling Brainpower: China, the Soviet Union, and the United States. Education for Cultural Revolution. Wars of Liberation and Formal Schooling: India, Africa, the Middle East, Indonesia, and Korea. The Educational Security State: China, Japan, the United States, and the European Union. Conclusion: The Triumph of the Industrial-Consumer Paradigm and English as the Global Language. 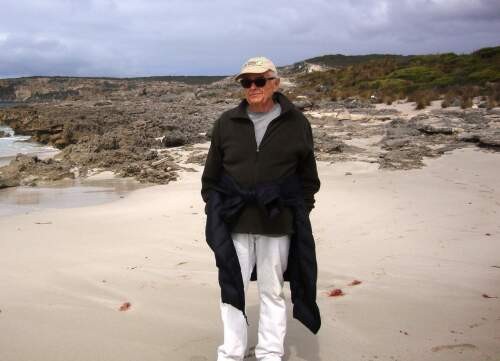 "In this critique and call to arms, Spring (Queens College, City Univ. of New York) contrasts schools in an ‘educational security state’ with ‘progressive education, [concluding] that the industrial-consumer paradigm for schooling has triumphed over education that searches for human happiness, is environmentally sensitive, empowers people as actors in the reconstruction of society, and uses the traditional knowledge of indigenous people….Recommended." – CHOICE, September 2006, Vol. 44, No. 01

"... it is a 'good read,' like a mystery novel that makes you want to jump to the last chapter to see where the author is leading... we are grateful to Joel Spring for writing it." - Sherry McCarthy & Glenn Hookstra, PsycCRITIQUES