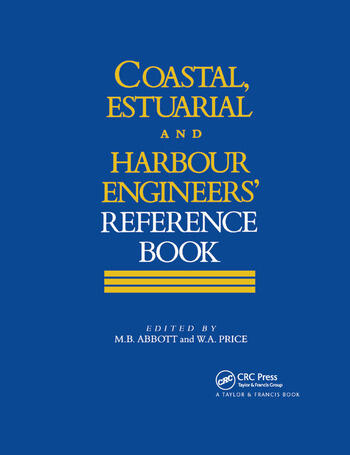 A major new reference book bringing together wide-ranging expert guidance on coastal engineering, including harbours and estuaries. It covers both traditional engineering topics and the fast developing areas of mathematical modelling and computer simulation.