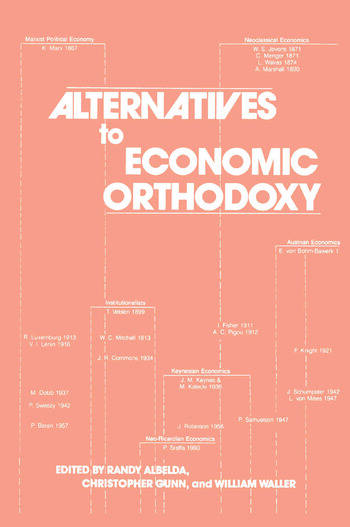 Exploring the question of whether China's peasantry was a revolutionary force, this volume pays particular attention to the first half of the 20th century, when peasant-based conflict was central to nationwide revolutionary processes. It traces key themes of social conflict and peasant resistance.

Exploring one of the most dynamic and contested regions of the world, this series includes works on political, economic, cultural, and social changes in modern and contemporary Asia and the Pacific.

The leading specialist on China's twentieth century peasant resistance reexamines, in bold and original ways, the question: Was the Chinese peasantry a revolutionary force? Where most scholarly attention has focused on Communist-led peasant movements, Bianco's story is one of peasant thought and action largely unmediated by modern political parties. This volume pays particular attention to the first half of the twentieth century when peasant-based conflict, ranging from tax and food protests to secret society conflicts, opium struggles, inter-communal conflicts, and tenant protests over rent, was central to nationwide revolutionary processes.