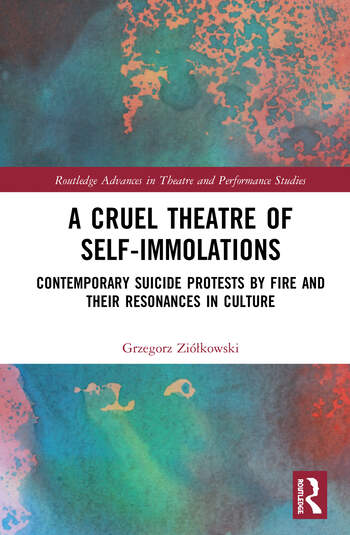 A Cruel Theatre of Self-Immolations: Contemporary Suicide Protests by Fire and Their Resonances in Culture

A Cruel Theatre of Self-Immolations investigates contemporary protest self-burnings and their echoes across culture.

The book provides a conceptual frame for the phenomenon and an annotated, comprehensive timeline of suicide protests by fire, supplemented with notes on artworks inspired by or devoted to individual cases. The core of the publication consists of six case studies of these ultimate acts, augmented with analyses and interpretations hailing from the visual arts, film, theatre, architecture, and literature. By examining responses to these events within an interdisciplinary frame, Ziółkowski highlights the phenomenon’s global reach and creates a broad, yet in-depth, exploration of the problems that most often prompt these self-burnings, such as religious discrimination and harassment, war and its horrors, the brutality and indoctrination of authoritarian regimes and the apathy they produce, as well as the exploitation of the so-called "subalterns" and their exclusion from mainstream economic systems.

Of interest to scholars from an array of fields, from theatre and performance, to visual art, to religion and politics, A Cruel Theatre of Self-Immolations offers a unique look at voluntary, demonstrative, and radical performances of shock and subversion.

List of Figures  Acknowledegments   Introduction  Part I. Mapping Suicide Protests by Fire  Part II. Chronology: Notes and Microstudies on Selected Protest Self-Burnings (1963–2017)  Part III. Selected Contemporary Ultimate Protests by Fire and Their Echoes Across Culture 1. A Lotus in a Sea of Fire: On Two Self-Immolations Performed During the War in Vietnam  2. Confronting Defeat: On Two Protest Self-Incinerations Performed After the Warsaw Pact Invasion of Czechoslovakia  3. Sparks: On Two Self-Burnings Protesting the Exploitation of Subalterns  References  Index

Grzegorz Ziółkowski is a theatre director and Professor of Theatre and Performance at the Adam Mickiewicz University in Poznań, Poland. He has authored monographs on Peter Brook and Jerzy Grotowski, and co-edited special issues of Polish Theatre Perspectives (Voices from Within), Performance Research (On Performatics), and Contemporary Theatre Review (Polish Theatre After 1989). 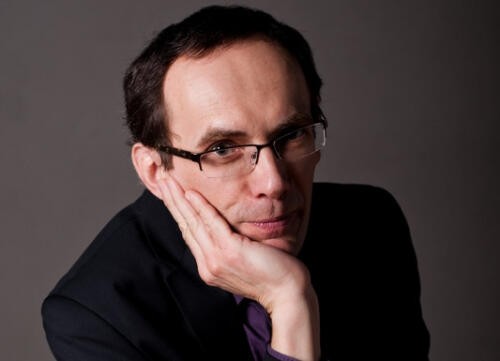