A Cop Doc's Guide to Understanding Terrorism as Human Evil
Healing from Complex Trauma Syndromes for Military, Police, and Public Safety Officers and Their Families 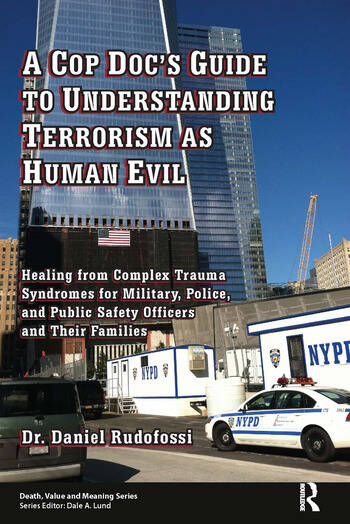 A Cop Doc's Guide to Understanding Terrorism as Human Evil: Healing from Complex Trauma Syndromes for Military, Police, and Public Safety Officers and Their Families

First Published in 2017. Routledge is an imprint of Taylor and Francis, an Informa company.

CHAPTER 1 Primer to the Terrorist Mindset
This chapter offers a rational, passionate historic layout of how ancient the motivation of death, murder, and killing is from a police officer and police psychologist perspective.

CHAPTER 2 Impact of Terror Attacks: Unnatural Traumatic Events
This chapter uses clinical case examples to highlight the lessons presented as problems of terrorism and the healthy solutions of courage and the resilience of healing.

CHAPTER 3  Conduit of Resilience: Integrity of the Officer Stance Supported
This chapter continues with the importance of ‘self-witnessing,’ the attitude of the warrior–public safety officer’s ability to mourn losses while valuing the hidden strengths in her/his command presence.

CHAPTER 4  Antidotes from Poison: Meaning Sown in Battlefields of Terrorism
The final chapter continues the case examples of different and remarkable antidotes to terrorism that are forged from inhumane trauma assaults without and are shielded from faith, power and human strength within.

Epilogue to the Closing of Policing, Public Safety, and Armed Services: Po-Em-Fighters, 2222: Politically Correct and Addictively Amused Forces United in the Year 2222 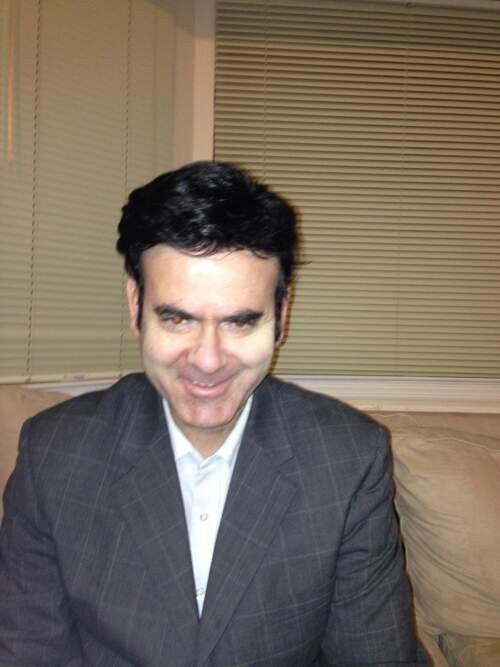